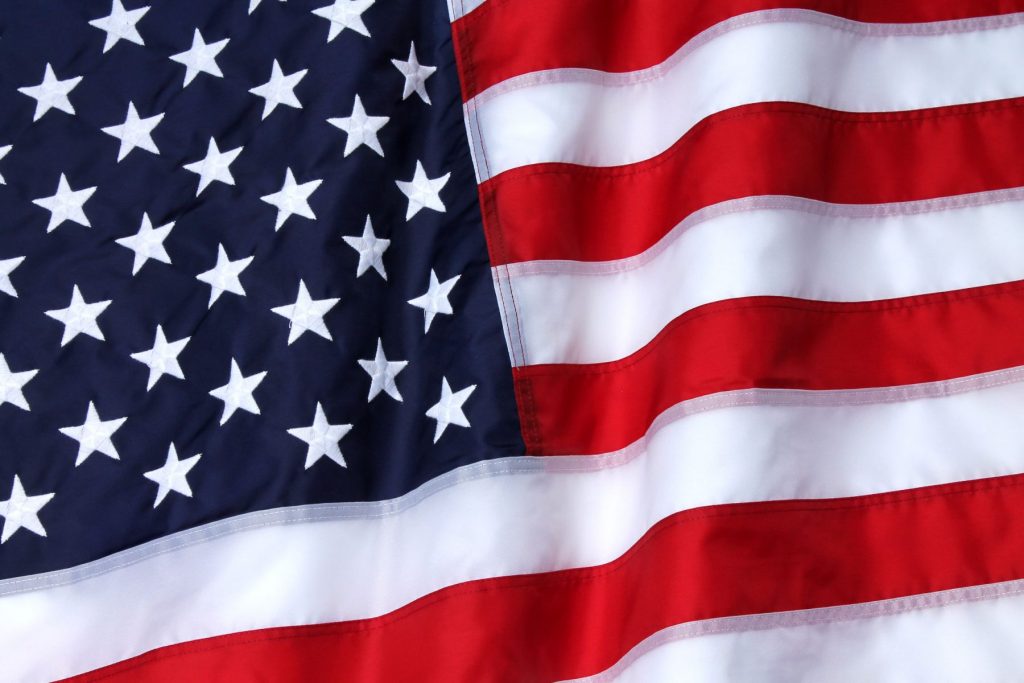 “We raised a banner of bold colors–no pale pastels. We proclaimed a dream of an America that would be a shining city on a hill” – Ronald Reagan, (1984).  Despite such bold claims, America’s promise has never been fulfilled as completely as most of us had hoped and many have claimed despite contrary evidence (Zinn, 1999).  Political scientists classify the United States as a federal republic.  Executives, legislators, and courts share political powers at the federal as well as many subsidiary levels of government.  One of the most extraordinary things about us is the complex systems of checks and balances on processes that enable individuals and groups to seek redress for alleged abuses of power that may occur at all levels.  This balance reflects the Enlightenment’s guiding tenets of reason, science, humanism and progress (Pinker 2018).  Adherence to the law and reliance on a system of checks and balances provide for public order while assiduously recognizing individual human rights.  This balance is reflected in our Constitution and, in particular, the first ten amendments to the Constitution (viz., the Bill of Rights).  Freedom of Speech is among these individual freedoms; it is among the most important and essential of all our rights and freedoms.

Several of society’s institutions have had special roles to play in the application and integration of freedom of speech into American society: the media, the intelligence community, the judiciary, and our public and private higher education system.  We’ll explore the distinct roles of the judiciary as well as colleges and universities in greater detail shortly, but first, it seems appropriate to note the current state of affairs in the overall political system and the context it provides for all of our institutions.

In her recent bestseller, Fascism; A warning, former Secretary of State Madeleine Albright (2018) struggles to define the meaning of fascism.  Asking her students to share this struggle, elicited several astute observations: “Fascism is not so much a political ideology as a means for seizing and holding power (p. 8),” and “It’s not so much what people have, but what they think they should have – and what they fear (p. 7-8).”  Eschewing popular categorizations based on classifications along a singular left-right political dimension, Albright concludes that fascism may best be defined by what it opposes – foremost among these defining taboos is “freedom of speech”.  She illustrates how an array of 20th and 21st century dictators on both the right and the left have effected oppressive fascist regimes. Albright (2018) also notes that the word “fascism” was the second most searched word on the Marriam-Webster website in 2016.  Not surprisingly, “surreal” was the most-searched word in 2016 due to a spike in inquiries immediately after the 2016 presidential election.

I suspect many citizens, especially readers of this blog, may have experienced the trauma associated with the seemingly innocuous ancient Chinese curse: “May you live in interesting times.” How can institutions be expected to discover and disseminate knowledge when truth itself seems to have become a target of those holding political power (Hayden, 2018)?  Similarly, one cannot overlook the nefarious foreign intrigues and intrusions that continue to subvert our democracy (Nance, 2018).  Making matters worse, many dangerous fringe groups have been emboldened by the mainstream political success of those promoting fascist and authoritarian memes. Even groups once considered benign appear to be adopting increasingly antagonistic and oppressive ideas (Stewart, 2018).  Although many vestiges of the Enlightenment can still be found throughout our society, Steven Pinker (2018) suggests instances of “counter-enlightenment” influences have emerged everywhere:

“Since the 1960s, trust in the institutions of modernity has sunk, and the second decade of the 21st century saw the rise of populist movements that blatantly repudiate the ideals of the Enlightenment.  They are tribalist rather than cosmopolitan, authoritarian rather than democratic, contemptuous of experts rather than respectful of knowledge, and nostalgic for an idyllic past rather than hopeful for a better future” (p.29).

Despite our historic reliance on governmental checks and balances to guarantee individual rights, there are unprecedented challenges to the protection of individual rights so integral to our democracy.  As Thomas Jefferson asserted at our nation’s founding: “An educated citizenry is a vital requisite for our survival as a free people (Berkes, 2010).”  It is understandable why some, even within academia, might question whether completely free speech is a wise policy in such perilous times.  These times are indeed “fraught”; in fact, “surreal” may be just the word to describe our situation.  However, our country and its institutions have faced serious challenges and instabilities in the past.  Might it be wiser to once again place our wagers on a process and progress that includes academic freedom and freedom of speech rather than advocate any particular “fighting faith” we find to be most politically correct and appealing?